The company was founded in 1977 in Sabadell, near Barcelona (Spain), when its president, Mr. Jaime Martí, built the first POSIMAT unscrambler. Since then, POSIMAT has manufactured more than 6,000 units, which can be found across the globe.

On November 15, 1997, the firm opened another plant, also in Barberà del Vallés. The new factory premises, located on a 6,000-m2 plot, are fully capable of responding to the customer's ever-increasing orders.

These two factories in Barberà del Vallés not only allow POSIMAT to provide its clients with the necessary equipment to handle their plastic bottles (silos, unscramblers, air conveyors, depalletizers...), but also the complete production operation right from the blower to the filler.

The company's Barcelona headquarters are at the service of customers throughout Europe, Asia, Oceania and Africa.

POSIMAT has also been established in the USA Since 1991, at the service of the Americas.

The American headquarters are currently located in Miami, Florida. The 2,750 m2 premises include a sales department, a showroom and an after-sales department, in addition to the air conveyor manufacturing plant.

POSIMAT has a worldwide sales network backed up by its own local services, or combined with local agents, to provide an immediate service.

At the present time, POSIMAT is run by the company's founder, Jaime Martí, and son and daughter, Aleix and Elisabet, all three industrial engineers and graduates from the Barcelona Technical University. Currently President, General Manager, and After-Sales Manager, respectively. 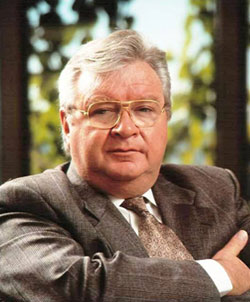 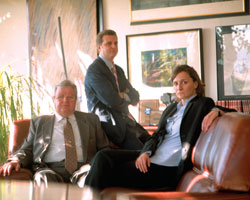