OPERATION OF THE BELT ORIENTOR

The belt orientor is designed to work with asymmetric bottles A detection system determines the position of the bottles, at the entrance of the machine; bottles are then turned to the desired position by two belts.

Once a bottle enters the orientor, a detection system recognizes its position and sends a signal to the turning unit. The turning unit activates two servomotors that rotate the bottle though a set of transmission belts, pulleys and orienting belts.

Bottles are oriented by detecting a specific feature that distinguishes its position. This feature may be an asymmetry, a handle, a ledge, an embossment, etc.

The detection unit is composed of a group of photo eyes or cameras which detect the differential feature of the bottle. After the automatic reading, the detection system sends a signal to the servomotors which activate the turning unit. 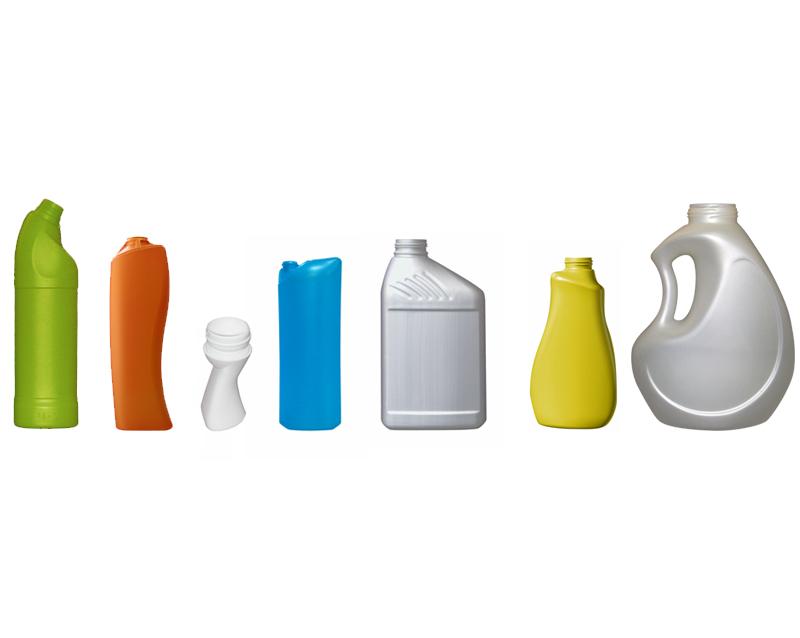 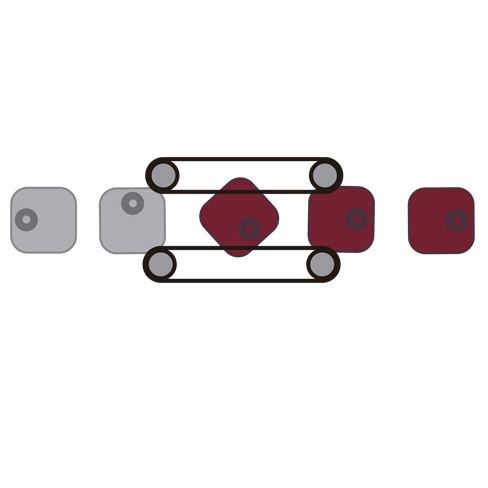